Zürich, largest city of Switzerland and capital of the canton of Zürich. Located in an Alpine setting at the northwestern end of Lake Zürich, this financial, cultural, and industrial centre stretches out between two forested chains of hills, about 40 miles (60 km) from the northern foothills of the Alps.

Two rivers, the Limmat and Sihl, run through the city. Zürich’s western and northeastern limitations are formed by the Albis mountains (which include the 2,850-foot [870-metre] Üetliberg, considered the “top” of Zürich, with an idyllic view of the lake, mountains, and city) and by Zürichberg, a wooded hilly area. 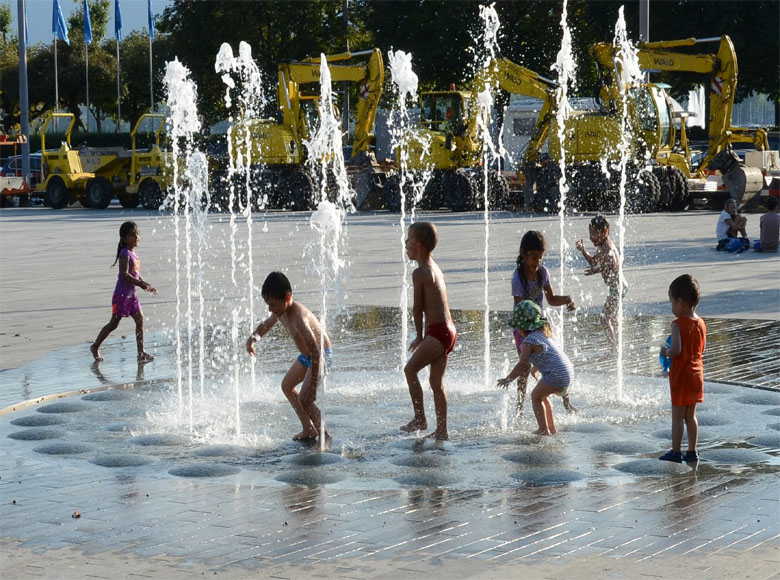 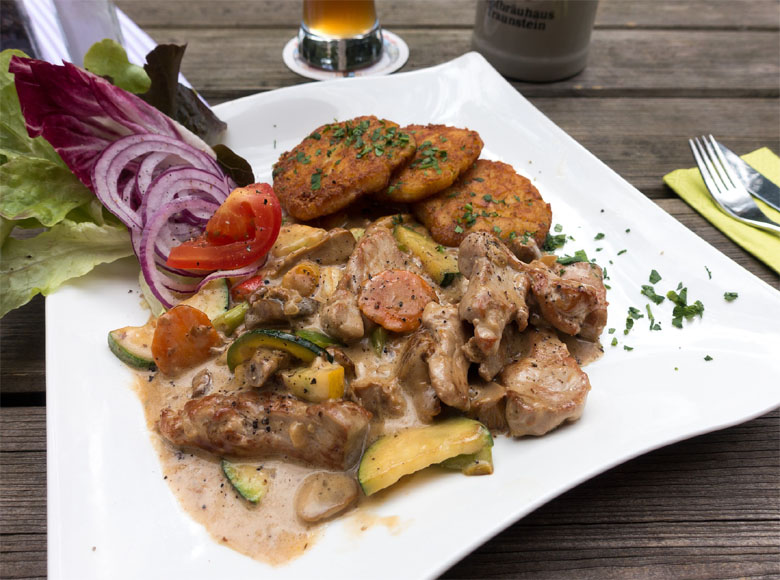 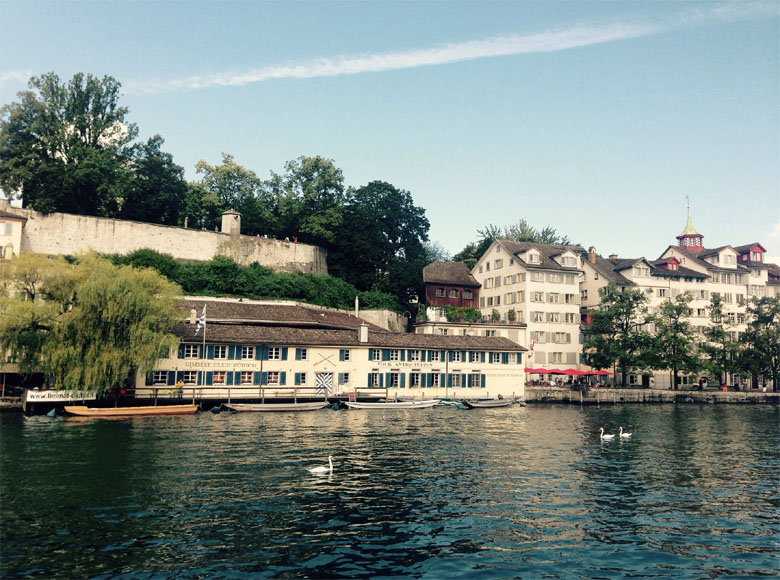 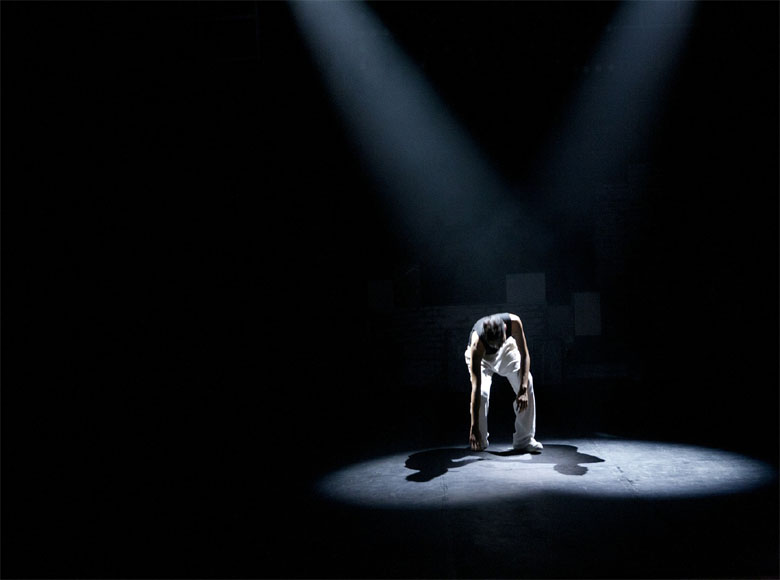 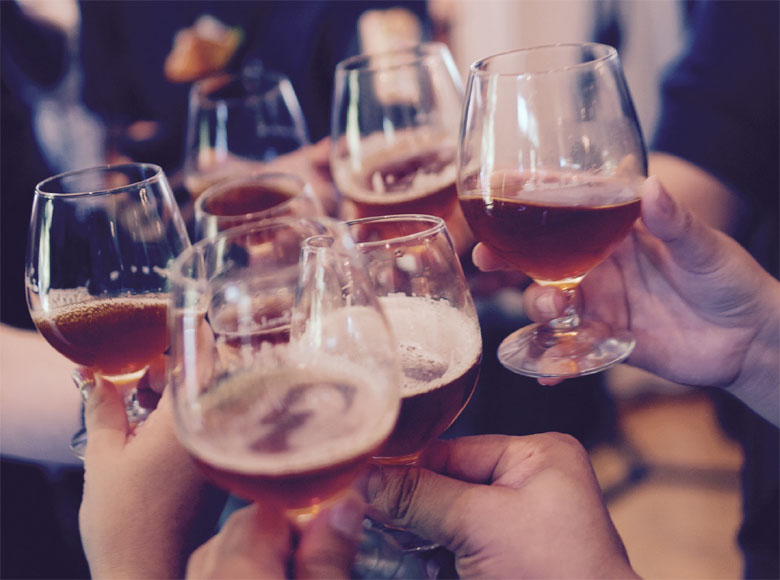 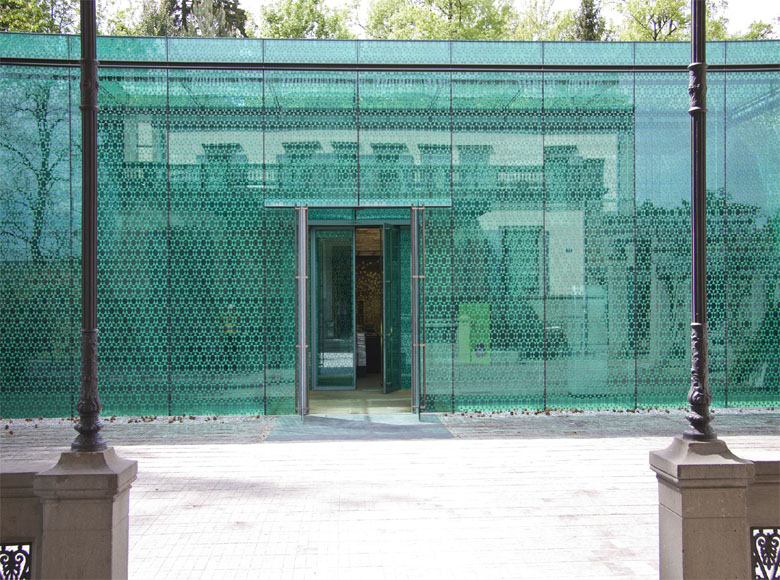 Zurich has a lot to offer at night, from bars to clubs, it has it all! 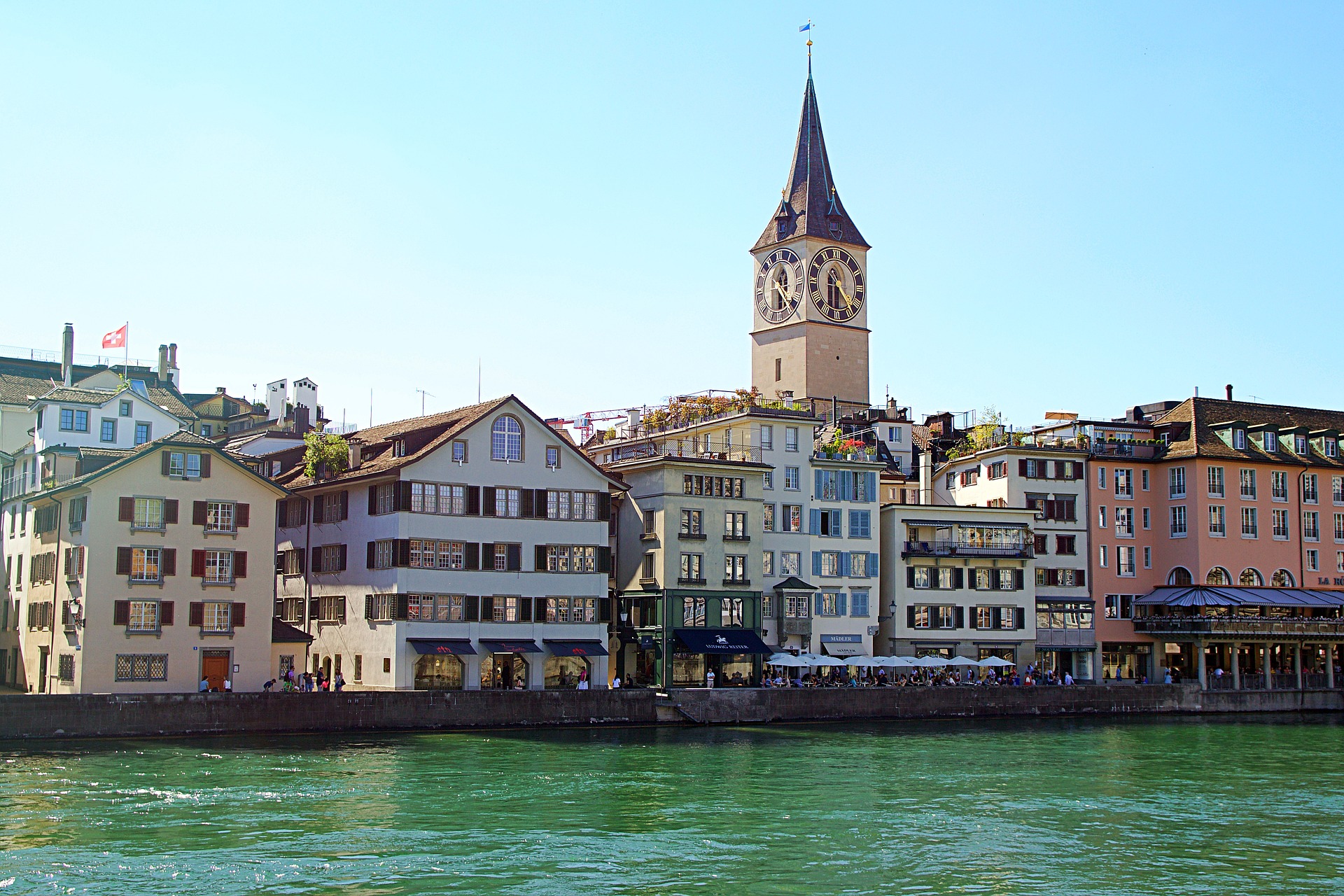 History in Zurich is everywhere, take a look!

The patron saints of Zürich are Felix and Regula and their feast day is September 11. Legend has it that they were siblings in the Theban legion. The legion members were to be executed in AD 286, thus the siblings fled to Zürich, where they were caught, tried and executed. They continued walking uphill after they had been decapitated and were buried on the spot where they finally collapsed. A small abbey stood on this site in the 9th century. Around 1100, the Great Minster, one of Zürich’s three most impressive churches, was built on their graves, and the Wasser Church was erected on the site of their execution. Images of the saints began to be used on coins and official city seals in the 1200s.

Theatres in Zurich, lots of acts to see!

Classic and cutting-edge plays take to the three stages at this huge theatre..

Eating out in Zurich is quite the treat!

With its unique blend of familiarity and refinement, Didi’s Frieden features among Zürich’s top tables. The look is understated elegance with wood floors, white tablecloths and wine-glass chandeliers. Service is discreet yet attentive, while menus sing of the seasons in dishes like venison ravioli with dark chocolate and shallot jus – big on integral flavours and presented with panache.. 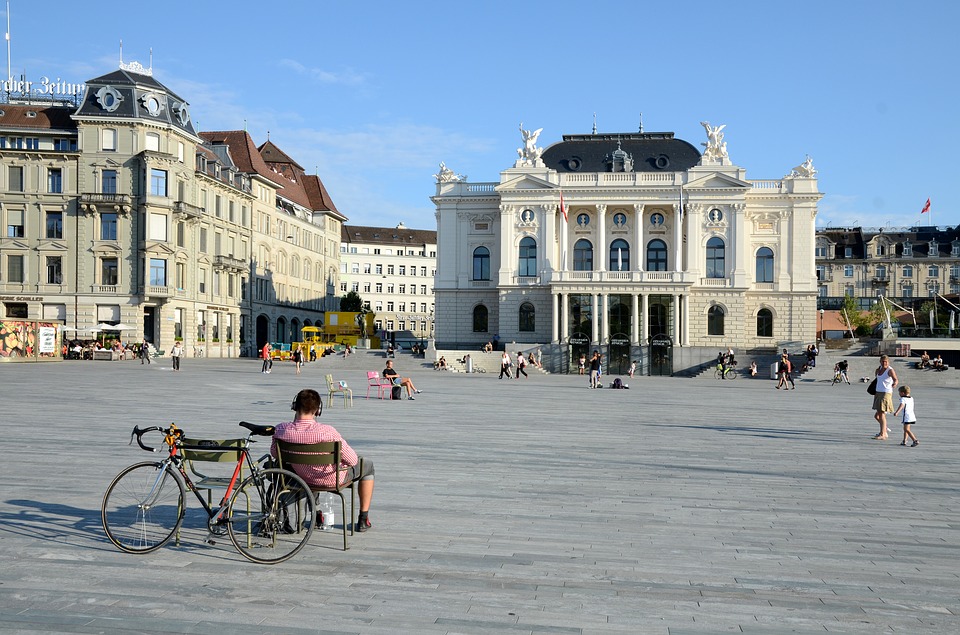