The City of Paris is the most popular tourist destination in the world. It features several of the world’s most famous landmarks, its best museums and most picturesque parks.

Situated in the heart of the Ile-de-France Region of France, Paris is the transportation hub for France and much of Europe. 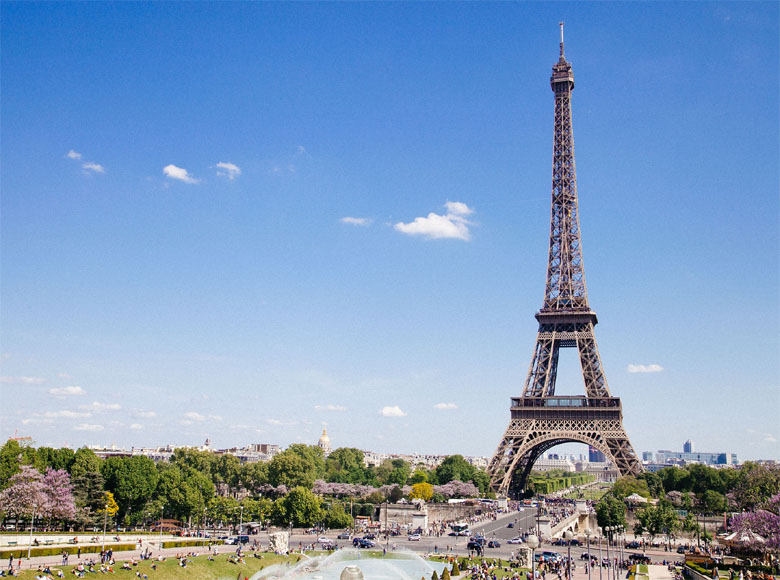 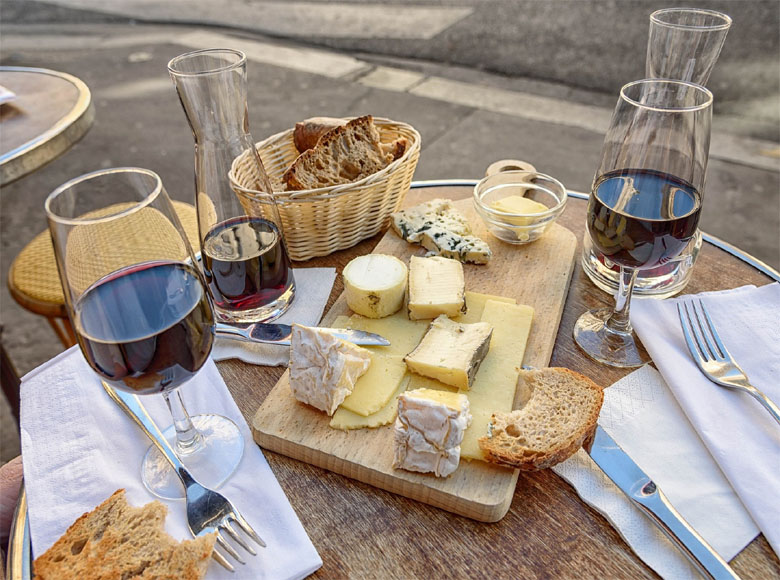 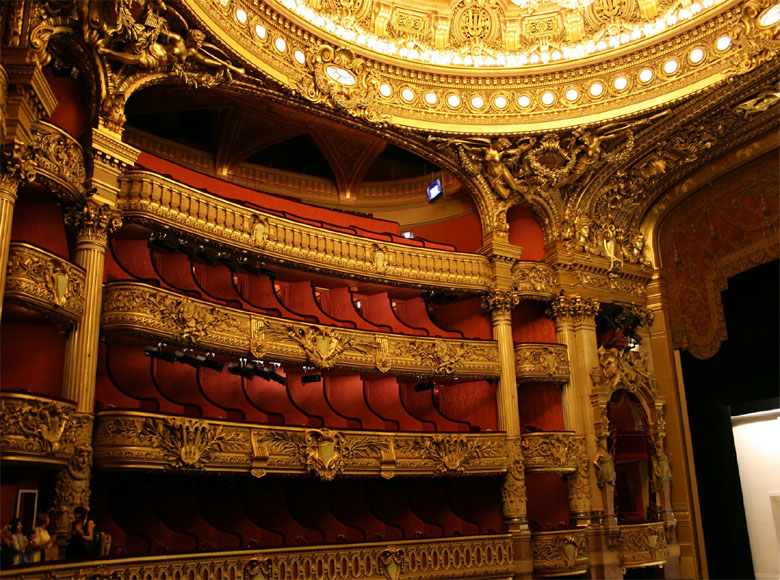 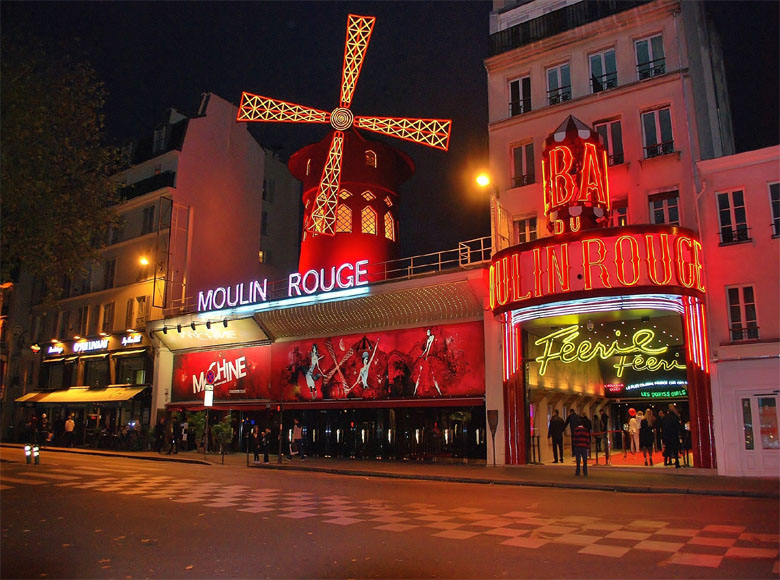 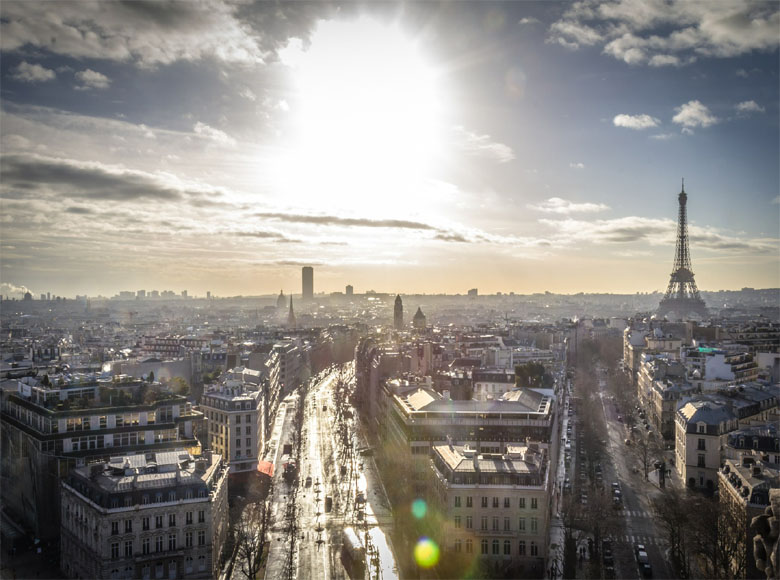 Paris has a lot to offer at night, from bars to clubs, it has it all!

Popular with a young and trendy Parisian set, the Oberkampf district asserted itself as the city’s coolest new hang-out in the mid-90s. Over a decade on, Oberkampf remains a favorite, but has alienated some due to overcrowding and occasional rowdiness..

History in Paris is everywhere, take a look!.

Dating to the 12th century, Notre Dame dramatically towers alongside the banks of the Seine river, beckoning all to come revel in it. It’s simply breathtaking, with its intricate Gothic architectural details– ones that reportedly took workers over a century to complete– its flying buttresses; its famed bell tower from which one can still imagine Hugo’s Quasimodo carrying out his duties; the scary or humorous gargoyles and grotesques; the stunning rose window inside. It’s a sight that isn’t likely to leave you indifferent. If you have extra time, make sure to pay a visit to the archaeological crypt at Notre Dame, to learn more about the history of its construction, and other fascinating elements.

Theatres in Paris, lots of acts to see!

The Comédie Française, France’s oldest theater group, was founded in 1680 and originally housed in the Hôtel de Guénégaud. In 1799, during the French revolution, they moved to their current location, known as the ‘Salle Richelieu’. This theatre was originally built by architect Victor Louis as the opera house of the Palais Royal.

Eating out in Paris is quite the treat!

Anyone wanting a grand-slam experience of Gallic gastronomic grandeur won’t do better than the glamorous dining room at the Hotel Meurice in the heart of the city. Though it was redecorated by Philippe Starck several years ago, it’s good French bones survived intact – mosaic floor, crystal chandeliers, heavy damask curtains at the windows overlooking the Tuileries Gardens across the street – and the magnificent space is animated by old-school but friendly service that’s as precise as a minuette. Chef Yannick Alléno bagged a third Michelin star in 2007, and his brilliantly inventive cooking is based on a deep knowledge of classical Escoffier vintage culinary technique. In addition to such recent creations as crispy green ravioli with a fricassee of snails and wild garlic, a starter, and spit-roasted red-wine marinated pigeon with red cabbage and apple juice, Alléno has become a dedicated locavore by occasionally featuring rare produce from the Ile de France – cabbage from Pontoise, honey from hives on the roof of Paris’s Opéra Garnier – on his regularly evolving menu. 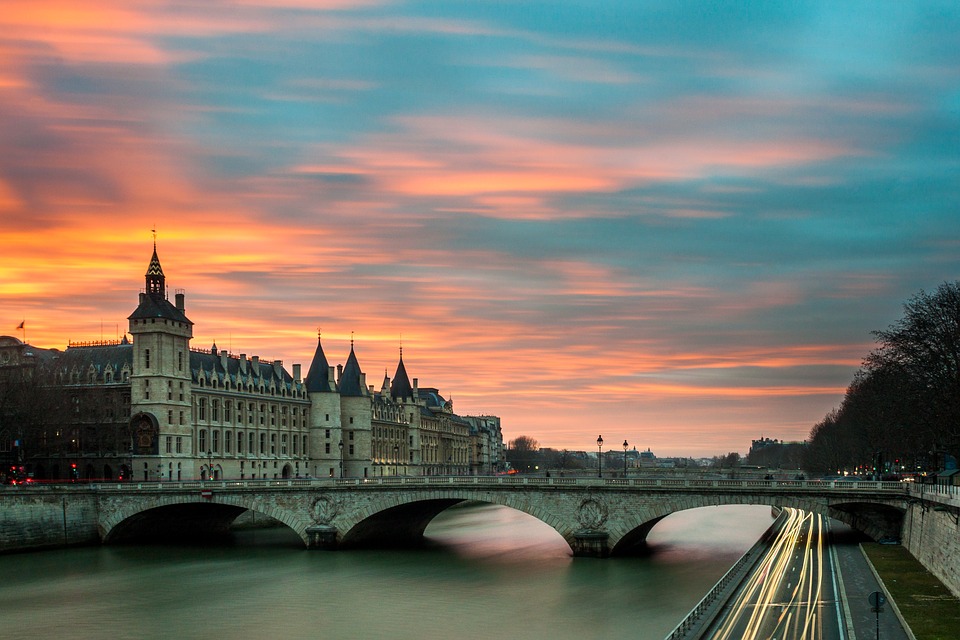