Situated deep in the Oslo fjord and surrounded by gentle hills, this beautiful city greets you like an old friend. Despite the cold and dark winters, the warm nature of Norwegians and cozy cafes in this quiet town will make you come back for more. Summers are fun with sidewalk cafes and parks filled with people who love to see the sun shine. Whether watching the boats at the pier or visiting one of the several museums, you will create fond memories for the future.

Oslo is a big city with a small town atmosphere. Vigeland’s statue park, Munch’s museum and the Folk Museum at Bygdoy will give you a generous taste of Norwegian way of life (past and present) not only in Oslo but for the rest of Norway. But you must venture to the hills and deep forests to truly appreciate the natural beauty of the surrounding areas of the city, and enjoy the extraordinarily long days of summer.

Oslo is the capital of Norway and home to most national institutions, as well as a range of major business firms. The city is also the transport hub for Norway, many travellers will pass through the city or the airport en route to other parts of Norway (all rail lines converge at Oslo central station). Oslo is also the population centre of Norway with a core of 600.000 inhabitants plus at least 500.000 in greater Oslo. About 1/3 of Norway's population live on the shores of the great Oslofjord, whereas the Oslofjord region plus its hinterland (eastern valleys) is home to about 50% of Norway's populations. Oslo is an increasingly cosmopolitan city with a significant proportion of the population originating from other parts of Norway and all parts of the world. 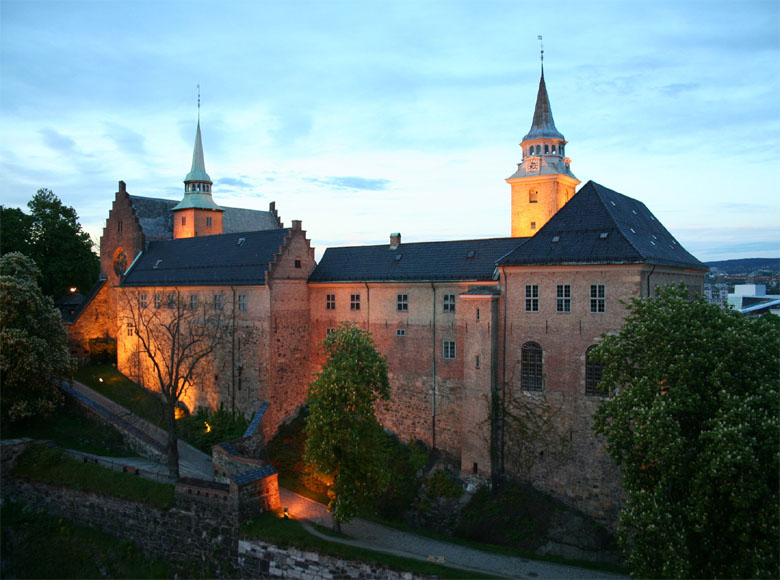 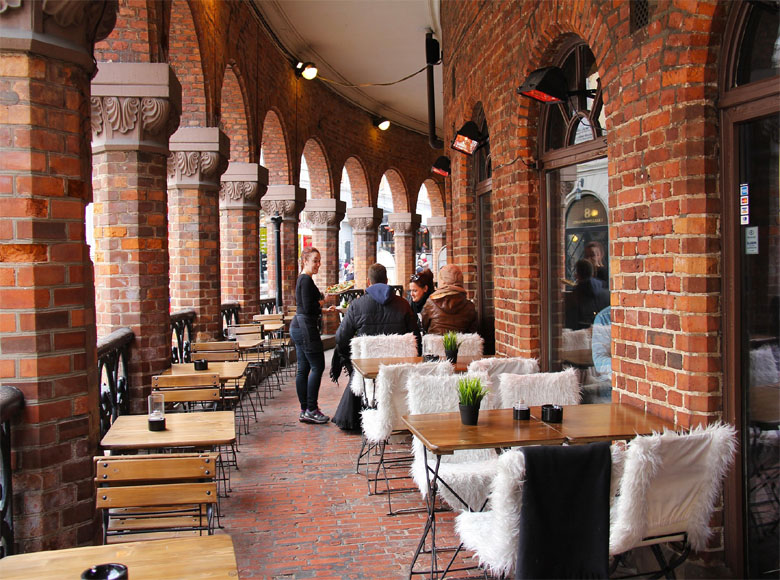 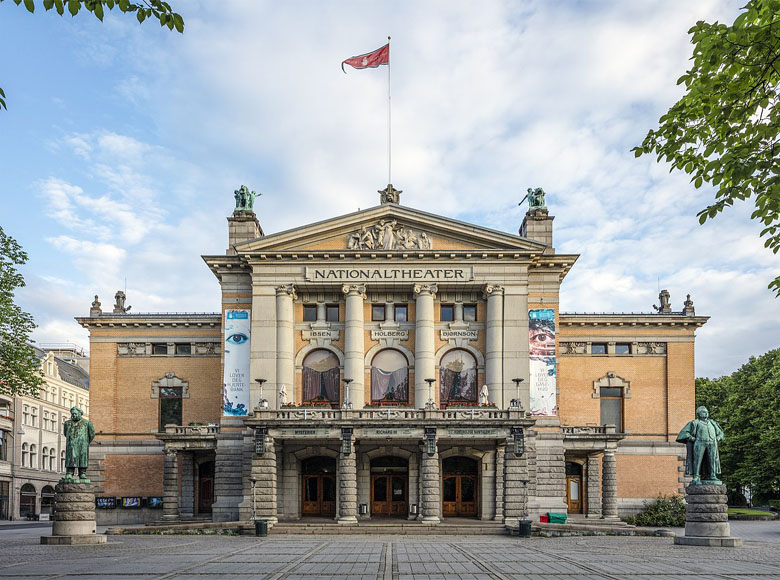 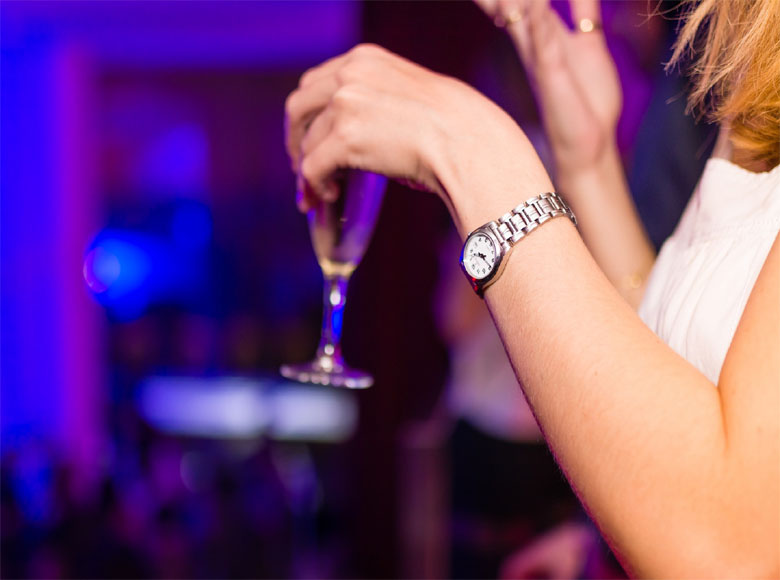 Oslo has a lot to offer at night, from bars to clubs, it has it all!.

DJs rock the crowd in the covered backyard of this bar-club, which boasts an impressive selection of beers and cocktails. It’s a popular central spot, and on a Monday night it’s really the only place worth considering.

History in Oslo is everywhere, take a look!

The city was originally founded in 1049 by King Harald Hardråda (Harald Hard-Ruler), whose son Olav Kyrre (Olav the Peaceful) set up a cathedral and a corresponding bishopric here. In the late 13th century, King Håkon V created a military presence by building the Akershus Festning (Akershus Fortress) in the hope of deterring the Swedish threat from the east. After the mid-14th-century bubonic plague wiped out half of the country’s population, Norway united with Denmark and, from 1397 to 1624, Norwegian politics and defence were handled from Copenhagen. Oslo slipped into obscurity and, in 1624, it burned to the ground. It was resurrected by King Christian IV, who rebuilt it on a more easily defended site and renamed it Christiania, after his humble self.

Theatres in Oslo, lots of acts to see!

Norway’s showcase theatre, with its lavish rococo hall, was constructed specifically as a venue for the works of Norwegian playwright Henrik Ibsen, whose works are still performed here.

Eating out in Oslo is quite the treat!

At 11am sharp, Henrik Ibsen would leave his apartment and walk to Grand Café for a lunch of herring, beer and one shot of aquavit (alcoholic drink made from potatoes and caraway liquor). His table is still here. Don’t worry, though, there’s more than herring on the menu. Take your pick from reindeer, Arctic char, and mussels and chips.