Brussels was a location for settlement since prehistory but it became a noteworthy settlement after Saint Gery built a chapel on the banks of the Senne River in 695, now called Place Saint Gery. The city of Brussels was officially founded in 979 by Charles, Duke of Low Lotharingia, who set down Brussels’ first city charter. Since then Brussels has seen many rulers, renaissances and revolutions.

After the beginning of its charter, Brussels developed quickly from a town into a city. It was the centre of trade between the cities of Bruges, Ghent and Cologne where the Senne River met the economic route that stretched from the east to the west of the country. The first set of city walls were completed in the 11th century and with increased protection, it precipitated growth of its population. A second city wall was built shortly after to protect citizens and industry spilling outside the walls. From the 12th century Brussels became an important city under the administration of the Duke of Brabant. The Duke made Brussels the capital city of the Duchy of Brabant for several centuries, 12th, 13th and 14th.

At the height of economic development, Brussels exported luxury items such as fabrics and tapestries to Paris and Venice. It was home base for artists such as Rogier van der Weyden, whose paintings flourished and became the cartoon background for many tapestries woven from the finest silk and exported all over Europe to decorate the homes of royals and aristocrats. Tapestries can still be seen on display in European museums such as the Louvre. The Town Hall and the King’s House rose up over the Old Town at the Grand Place in the 1400s; these two opposing buildings still face each other in the current Grand Place.

The period succeeding the 15th century was marked by rebellions and uprisings. At the end of the 15th century, Brussels temporarily lost favour and its title of capital after an uprising against the Holy Roman Emperor Maximilian I. It regained its status after Charles V took reign between 1519 and 1559. Ruled by the Calvinists in the mid 1500s and then reigned over by Archduke Albert I (1598–1633) the city had grown to a population of 50,000 by mid 16th century.

The 20th century was a period of war and development. After World War I and World War II, Germany occupying Brussels on both occasions, Brussels was a part of the Brussels Pact (or Brussels Treaty) in 1948 which led to the initiation of the Western European defence cooperation. At present, the European Union, an economic cooperation, is still continuing to development. In the 1960s the first metro lines were built to ease urban congestion; in 1970s and 1980s further political reform created the Brussels Capital Region, expanding the City of Brussels to an urban agglomeration with a population of just over 1 million. 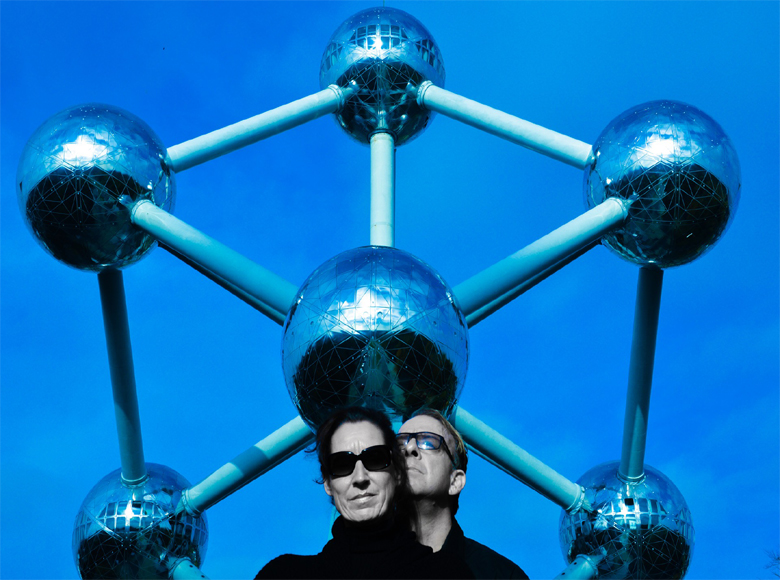 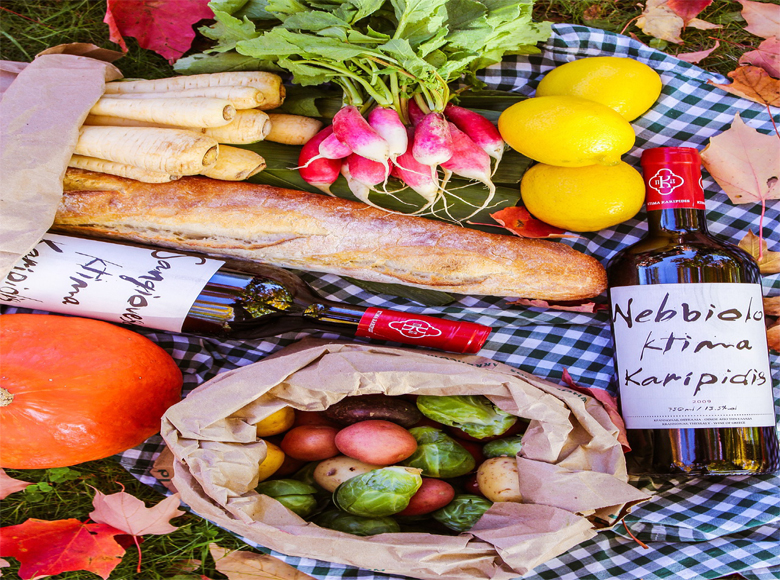 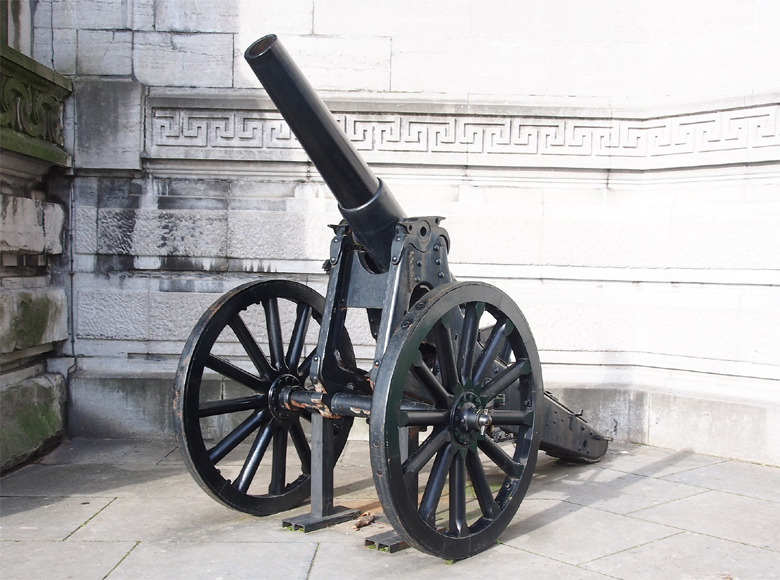 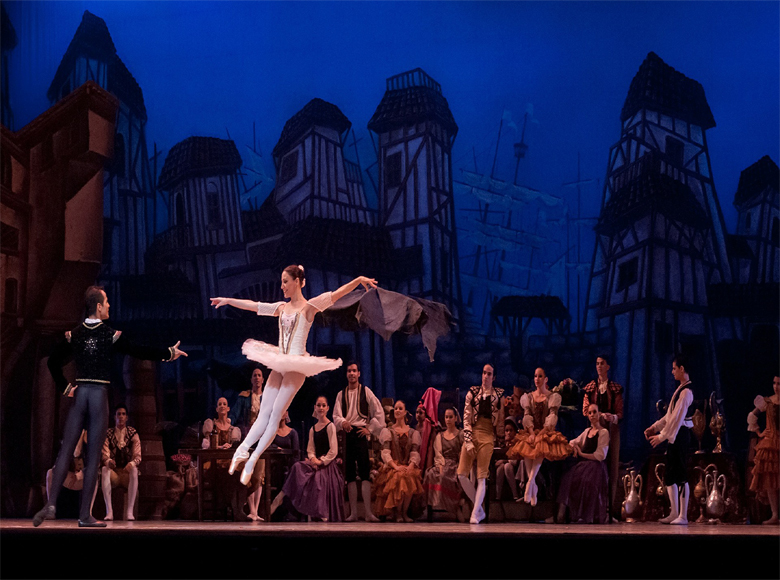 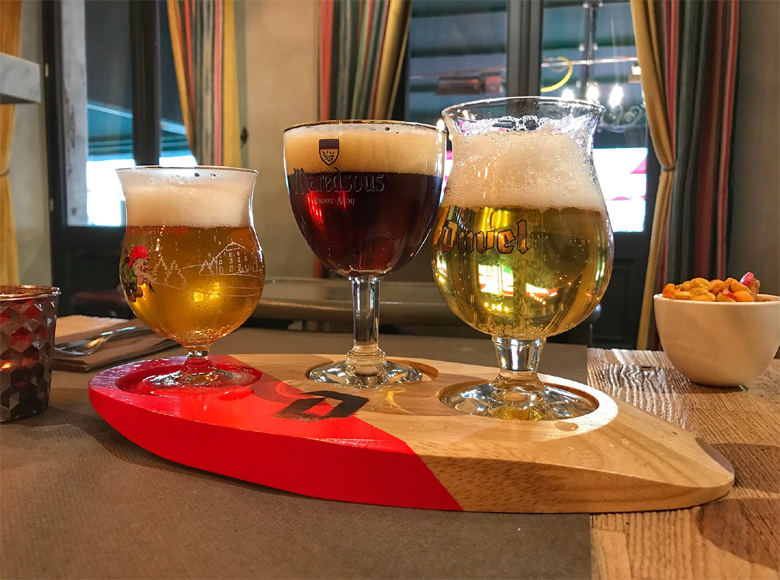 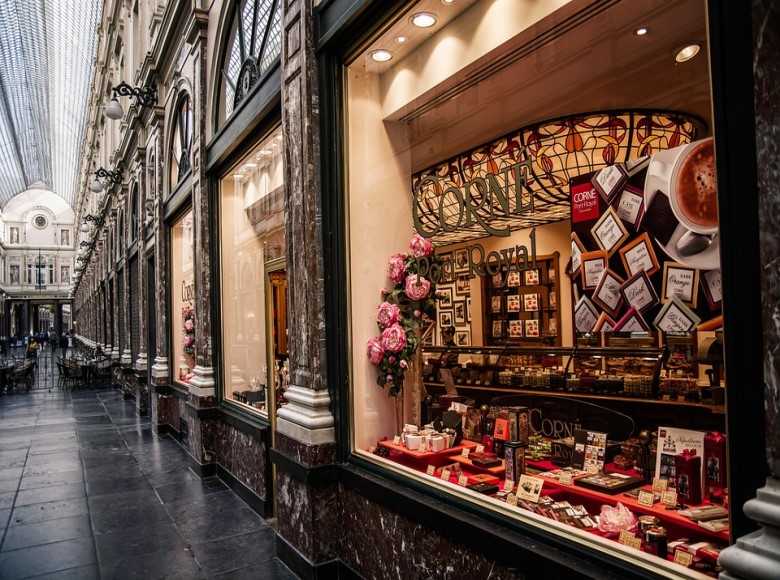 There's lots to see and do in Brussels, where do you start?

Located at the foot of the Atomium, Mini-Europe is the only park where you can have a whistle-stop tour of Europe in a few short hours. A truly unique journey! Enjoy a stroll taking in the typical atmosphere of the most beautiful towns of the old Continent.

Brussels has a lot to offer at night, from bars to clubs, it has it all!

Ethiopian restaurant and cultural house Toukoul is as beautiful as it is exotic, its fabulous interior designed by Belgian photographer Serge Anton, with sculptures and unique pieces brought straight from Ethiopia. One of the best things about Toukoul is its program of weekend concerts, with jazz, blues and lounge performed by talented local artists.

Lots of acts to see in Brussels Theatres

Considered one of the nicest venues in Brussels, this former circus was built in 1878. Long granted by the Botanique, the artistic management of the site, is in the hands of Brussels Expo now. While dance, theatre or opera sometimes invest its arena too, Music programming remains the central activity.

Eating out in Brussels is quite the treat.

Ethiopian restaurant and cultural house Toukoul is as beautiful as it is exotic, its fabulous interior designed by Belgian photographer Serge Anton, with sculptures and unique pieces brought straight from Ethiopia. One of the best things about Toukoul is its program of weekend concerts, with jazz, blues and lounge performed by talented local artists. Feast on the best injera (a sourdough pancake) in town, topped with the delectable wot and spicy key wot sauces, or the succulent tibs – fried meats smothered in aromatic spices – while you listen to the soft sounds coming from Toukoul’s intimate stage.. 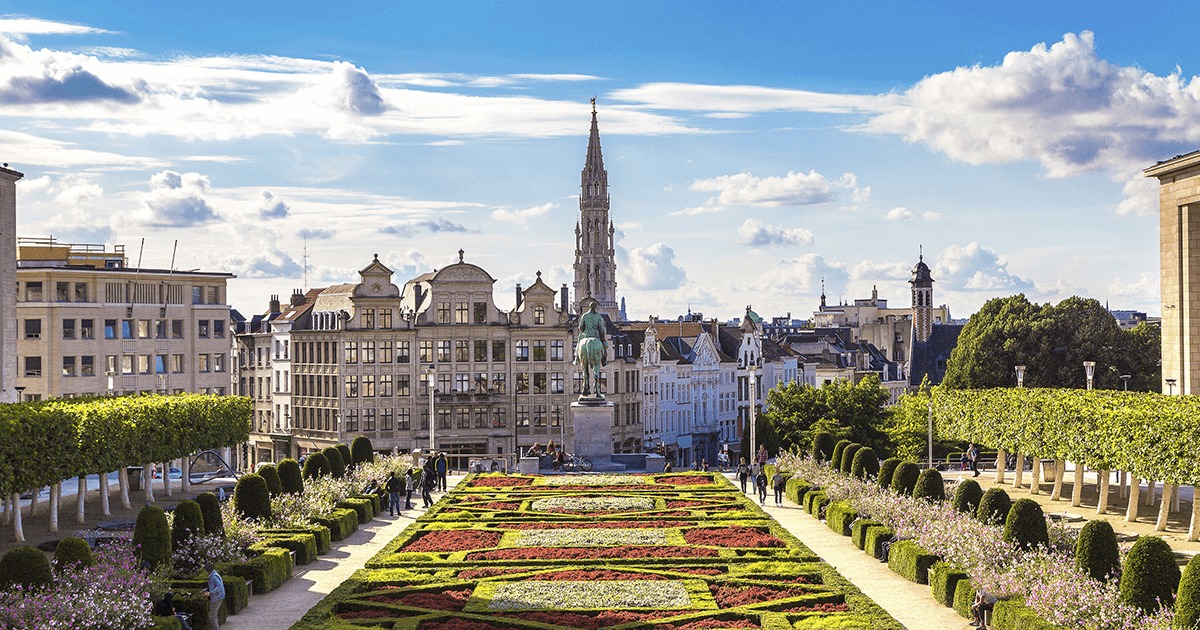